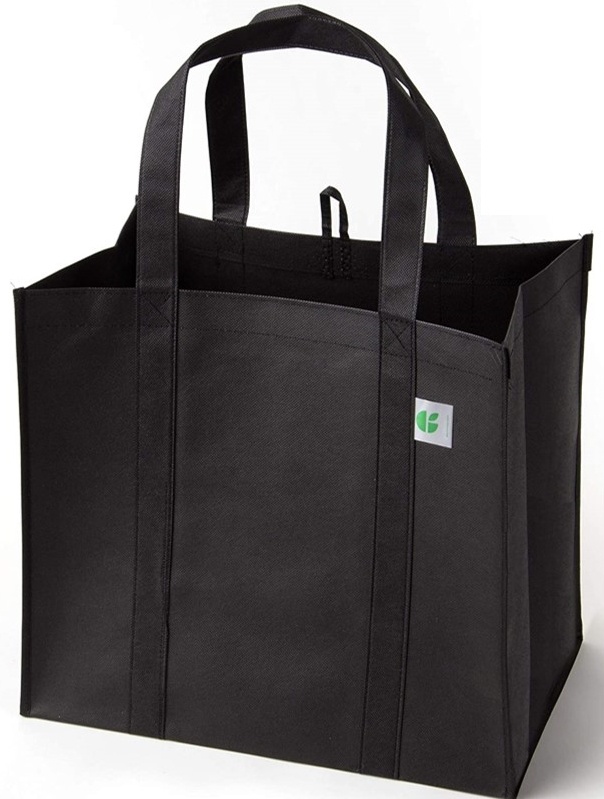 My last post provided a high-level discussion regarding the potential for reusable grocery bags to harbor multiple types of bacteria and other germs.  The next step was to look into the scientific literature and see if there were any peer reviewed studies.  It turns out there were two widely cited peer reviewed scientific studies.

The first was by Dr. Richard Summerbell from Sporometrics in Toronto Canada. The research paper was “Grocery Carry Bag Sanitation, A Microbiological Study of Reusable Bags and ‘First or Single-use’ Plastic Bags.” [1].  The detailed study (if you’re into microbiology!) is available by clicking on the reference below.  The investigators tested 25 reusable bags obtained from shoppers as they exited grocery stores in Toronto. Four (4) control bags (three popular reusable bags and one single-use (first-use) plastic bag) were purchased of the shelf at grocery stores in Toronto.

The key findings of the work were [1]:

The second study was performed jointly between University of Arizona and Loma Linda University School of Public Health [2].  This study tested 84 reusable bags.  This study conducted detailed interviews with bag users to identify patterns of use [2]:

Consistent with the Canadian study, nearly all reusable bag users had never washed their bags.  The data above all point to use patterns that make contamination by bacteria highly likely.  The Loma Linda study also conducted detailed microbiological testing to determine if there were residual contaminants on reusable bags.  Their findings may be summarized [2]:

From these two scientific studies similar patterns emerged.  The most important finding in both studies was that no bacteria was found on the single-use plastic bags or never used reusable bags.  Ninety Seven percent (97%) of shoppers never washed their reusable bags resulting in bacteria and other contamination detected on the reusable bags.  Hand and machine washing was found to remove 99% of the bacterial contamination.    The details of both studies can be obtained by clicking on the references below.

While there is no scientific data available yet for the COVID19 virus contamination on reusable grocery bags, one might be prudent to request single use plastic grocery bags on your next trip to the grocery store.

Share on LinkedIn Share
« Single Use Plastic Bags: Still a Better Solution
Thank You to Our Heroes »