Anhydride curing agents for epoxies are a popular choice amongst formulators because they give the final cured formulation very high thermal properties along with excellent electrical properties, and their high use level and low viscosity allow them to be used in applications requiring this low viscosity, such as potting, filament winding and other composite production techniques.  These curing agents typically require heat to cure in reasonable amounts of time for commercial production parts, and much like other latent curing agents for epoxies, the use of accelerators can reduce the time and curing temperature to maximize cycle time and throughput.

In order to understand what type of accelerators are used for anhydrides it’s important first to look at the general curing mechanism for anhydrides, which is shown in Figure 1.  The anhydride ring is first opened by a hydroxyl or carboxylic acid, which can be present in the formulation as trace amounts of water, can come from hydroxyl groups present on the epoxy resin or from trace amounts of residual catalyst from the manufacture of the epoxy resin.  In this way, the reaction between epoxy and anhydrides already comes with small amounts of an internal accelerator. 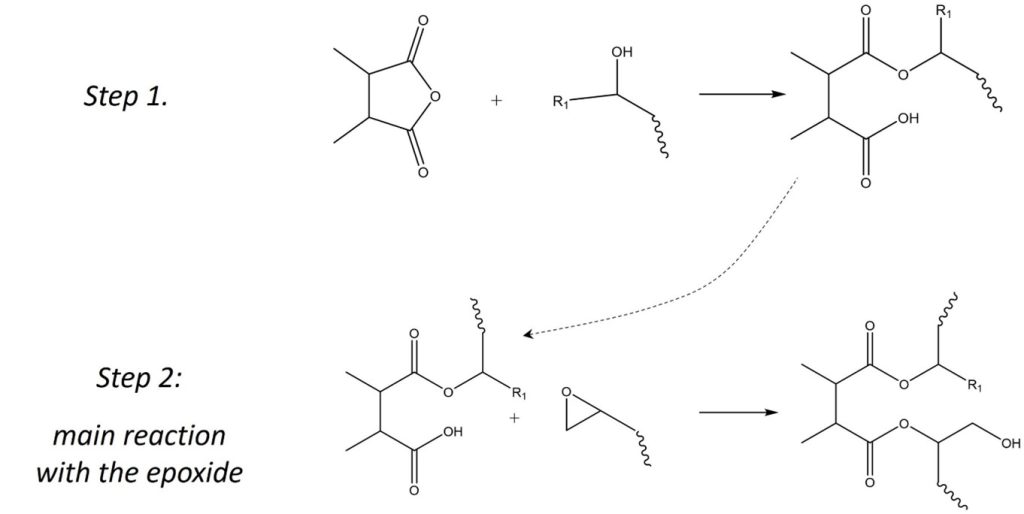 But what if this accelerating effect is not enough?  Below are several other types of accelerators that can be added for the epoxy reaction with anhydrides.

What these accelerators all have in common is that they open the epoxy ring either through direct reaction with the anhydride or through promoting homopolymerization of the epoxy, which in turn produces secondary hydroxyl groups on the epoxy resin which then opens the anhydride ring.

One of the more common accelerators for epoxy is 2,4,6-tris(dimethylaminomethyl)phenol (DMP-30, MW: 265.39 g/mol).  Figure 2 shows 2 phenyl 4-methyl imidazole. The reaction between bisphenol A based epoxy and glutaric acid accelerated with DMP-30.

The typical weight percentage of accelerators used in epoxy anhydride systems are in the range of 1 to 5 percent.  For instance, in the study shown in Figure 2, the weight percentage of DMP-30 was 2 percent, while the stoichiometry of the epoxy to acyl group in the glutaric anhydride ranged from 1:1 to 1:2.  The choice of accelerator can also affect the color of the final formulation.  Tertiary amines and imidizoles can impart amber or brown color to the formulation, whereas organometallic salts such as benzyltriethylamonium chloride (BTEAC) dissolved in ethylene glycol can result in final formulations that are very low in color.

The choice of accelerator for anhydride epoxy curing reactions can not only affect the time and temperature required to cure, but can also effect the degree of snap cure or produce a more gentle cure.  Figure 3 shows the effect of three different catalysts, two imidizoles (2E4MZ (2-ethyl-4-methylimidazole) and 2P4MZ (2-phenyl-4-methylimidazole)) and one quaternary ammonium salt (BVCAT7). 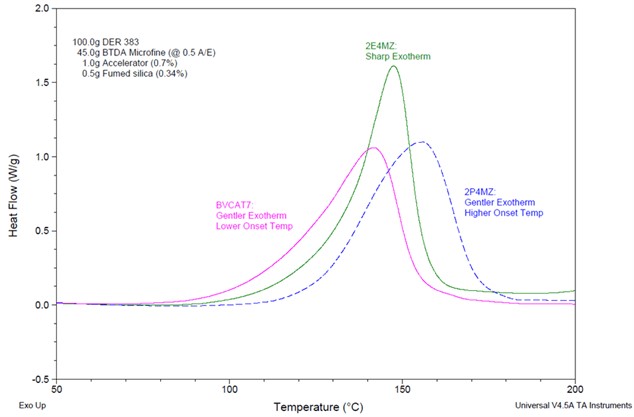 While the 2E4MZ gives a very sharp exotherm which would equate to a snap cure, depending on the part size this may give localized hot spots which could result in some areas of weakness in the final cured part.  The other two parts give a gentler exotherm which may be desirable for some processes, and the quaternary ammonium salt gave a peak exotherm of about 145˚C compared to a peak exotherm of about 160˚C for the 2P4MZ.

This blog post has shown that there are a wide variety of accelerators for the epoxy anhydride reaction, and that proper choice will often depend on not only the properties of the final cured formulation but also the processing technique and curing conditions required based on the part geometry and thickness.  It’s extremely important for formulators to work closely with supplier partners for the correct selection of accelerators in order to optimize properties and processing.  In the next blog post we’ll dive into accelerators for amine cured epoxies, which is an equally complex and interesting topic.

More From the Blog 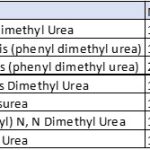 Guest Post by Jeremy Pasatta, Advanced Polymer Coatings Latent curing agents for epoxy resins allow for the creation of stable one component formulations used in adhesives and composites that have outstanding high temperature and mechanical properties.  In order to activate the latent curing ... END_OF_DOCUMENT_TOKEN_TO_BE_REPLACED 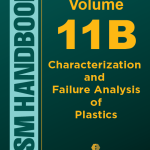 I am pleased to announce that Dr. Gotro and Dr. Prime have recently published a book chapter in the ASM Handbook. Characterization of Thermosetting Resins and Polymers By: Jeffrey Gotro and R. Bruce Prime The chapter is available at ASM Handbooks Online. Click here to access This article ... END_OF_DOCUMENT_TOKEN_TO_BE_REPLACED 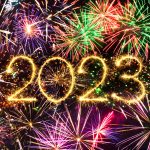 Best Wishes for a Safe and Prosperous 2023! We have a number of blog posts upcoming in early 2023.  Back by popular demand will be Jeremy Pasatta who will cover accelerators for epoxy curing.  Jeremy authored a popular series on epoxy hardeners in late 2022. I will have a series of posts on ... END_OF_DOCUMENT_TOKEN_TO_BE_REPLACED

Wishing all my readers a safe and happy holiday season.  ... END_OF_DOCUMENT_TOKEN_TO_BE_REPLACED

Best Wishes for a Safe and Relaxing Thanksgiving Holiday ... END_OF_DOCUMENT_TOKEN_TO_BE_REPLACED 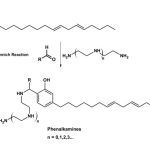 Guest Post by Jeremy Pasatta, Advanced Polymer Coatings One of the largest drivers of new product development for thermosets, and in particular epoxies, is sustainability, and the curing agents for epoxies are no exception.  Today there are a variety of biobased curing agents for epoxy resins, and ... END_OF_DOCUMENT_TOKEN_TO_BE_REPLACED 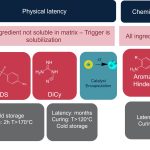 Guest Post by Jeremy Pasatta, Advanced Polymer Coatings All the epoxy curing agents in the last set of blog posts (amines, mercaptans and anhydrides) required mixing of the epoxy with the curing agent just prior to curing and are therefore considered two component formulations.  The common element ... END_OF_DOCUMENT_TOKEN_TO_BE_REPLACED

Have a safe and happy Labor Day. Latent curing agents will be discussed in our next post on September 12.     ... END_OF_DOCUMENT_TOKEN_TO_BE_REPLACED